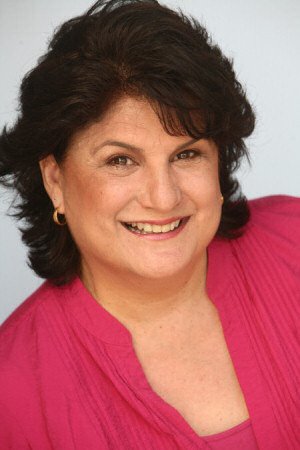 I’m an actress who hails from Texas, hoofed my way through New York, and now hams it up in Los Angeles!  After my mom said yes to dance class and I appeared in my first dance recital, I was smitten with the entertainment bug!

Now you can see me on television, in films, on the web, and on stage!

Growing up in a family who loved comedy taught me the joy of making people laugh, and one of my happiest accomplishments is my five years with Improv comedy group Attention Deficit Disorder. You can see our web series URGUNT CARE on our YouTube Channel ComedyADD.

I’ve also appeared in numerous plays throughout Southern California for which the critics have praised my “wit and energy” as Mrs. Fezziwig in A CHRISTMAS CAROL at South Coast Repertory, a “zesty portrayal” as the nurse in a contemporary topical version of ROMEO AND JULIET, directed by Joe Regalbutto at The Odyssey Theatre, and my “top notch” performance as death row prison guard Shawna DuChamps in the West Coast premiere of COYOTE ON A FENCE, for which I was honored with the prestigious Ovation Award Nomination for best actress in a lead role.

I’ve had the pleasure of studying acting with Jeffery Brooks, Anthony Meindl’s Actor Workshop, Caryn West and Jessica Kubzanski, and the Second City Conservatory Program at the Second City Training Center in Los Angeles, as well as American University summer arts program in Washington DC.  I received my bachelors degree in theatre from Trinity University in San Antonio, Texas.

Whether I’m the frightened Latina cleaning lady on THE BIG BANG THEORY (CBS), the professional, straightforward medical examiner on CRIMINAL MINDS (NBC), the stern, no-nonsense desk cop on LUCIFER (FOX), or the flamboyant Aunt Cha Cha in the independent feature FOOD STAMPS, I believe telling stories that make us laugh, cry, and think about the human condition is a path to understanding our shared experience—and that’s why I’m an actress!

Go confidently in the direction of your dreams. Live the life you have imagined.

Livia Treviño is back and brash on NBC’s Hit Revival Comedy Will & Grace!

Return of Curb Your Enthusiasm

What’s up for Spring!